NFTs are one of the hottest things in crypto right now, and there’s no sign that they’re going to slow down—the market is booming, and there’s no shortage of projects out there trying to cash in on their success. But which ones are making the most money?

We looked at some of the most popular NFT sales in recent years and ranked them based on how much revenue each sale generated for its creators.

There are few industries as hot as the crypto space right now. And while it’s clear that NFTs have become a massive part of the conversation, many people don’t know much about NFTs.

So we decided to list the Top ten NFT sales in the crypto space.

This unique and most expensive NFT art is a collage image of all the NFT art created by the famous artist “Beeple.” The NFT is so intriguing that it has been sold for a whopping $69 Million. An Indian NFT collector, Vignesh “Metakovan” Sundaresan, purchased it as a pseudonymous person and later disclosed his identity.

The most expensive NFT artwork ever sold is the “Merge” by PAK, which sold for $91.8 million. The NFT artist Murat PAK has created this NFT in pieces called “Masses,” collectively called “The Merge.” This NFT is sold as Masses among 28,983 buyers. The collective sale of the NFT is valued as the most expensive NFT so far in 2022.

3. Human One by Beeple

Human One is a generative NFT sculpture that is one of the notable NFT sales. This dynamic NFT includes a human in the spacesuit walking on the galaxy land. The NFT has a digital screen in each direction exhibiting the walking astronaut. This unique NFT art was sold for around $29 Million, making it to the list of the top NFT sales. Mike Winkelmann, known as Beeple, created this in NFT in 2021, considering the constantly evolving NFT space. The NFT was sold through Christie’s 21st Century Evening Sale.

Clock NFT is created by the artists Julian Assange and Pak. It is the second most expensive NFT, sold in Feb 2022. The most exciting aspect of this NFT is that it counts the number of days Assange was imprisoned. Clock NFT is sold for $52.7 million. This NFT is part of the Censored collection by Pak & Assange. The format of the NFT is GIF.

The NFT artist Pak was off the record in his career and became one of the highest-grossing artists. They claim their creations are without any middlemen charges and are “from people, for the people.

Punk 5822 is the most expensive CryptoPunk NFT ever sold. The NFT was sold for around $23 Million in Feb 2022. It is an alien-style NFT in which the alien has a blue bandana. The NFT collection has nine alien NFTs; out of them, this is the highest bid NFT.

We all heard the name Pak as an incredible and highly-selling NFT artist. But no one knows him in reality; he is a mystery in himself. The NFT “Finite” is a fascinating spinning symbol creating a closed loop of the spring. The metallic effect and the dawn background of this NFT catch the users’ attention. Finite NFT was sold in March 2021 for around $800,000.

CryptoPunk NFTs are one of the most sold NFT series making revenue worth Billions. The NFT CryptoPunk #7523 includes a range of features and belongs to the Alien CryptoPunk collection. Maintaining the rarity of NFT #7523, the exclusive characteristics are only possessed by 24% of NFTs in the collection. It includes a golden earring, knitted cap, and medical mask, which is the rarest feature. This NFT is sold for the mind-boggling price of $11.7 million.

This NFT gives a sarcastic message to people unaware of the worth of crypto assets. The NFT “Right Click & Save as a Guy” bluntly mocks the people who think that the NFT images can be copied. It is a reminder that there is a unique receipt linked with every NFT on the Blockchain network which cannot be copied.

9. The Ocean Front by Beeple

Symbolizing the current world climate crisis, the NFT “Ocean Front” outspoke the message that there will be no place for trees in the coming decades. It features a tree atop the heavy-load trailers and containers. The NFT includes the caption “together we can solve this,” pointing toward the existing climate issues. This NFT was auctioned off by a nonprofit organization, “Open Earth Foundation,” for charity. The buyer of the NFT is Tron Foundation’s founder Justin Sun who purchased this for  $6 Million. 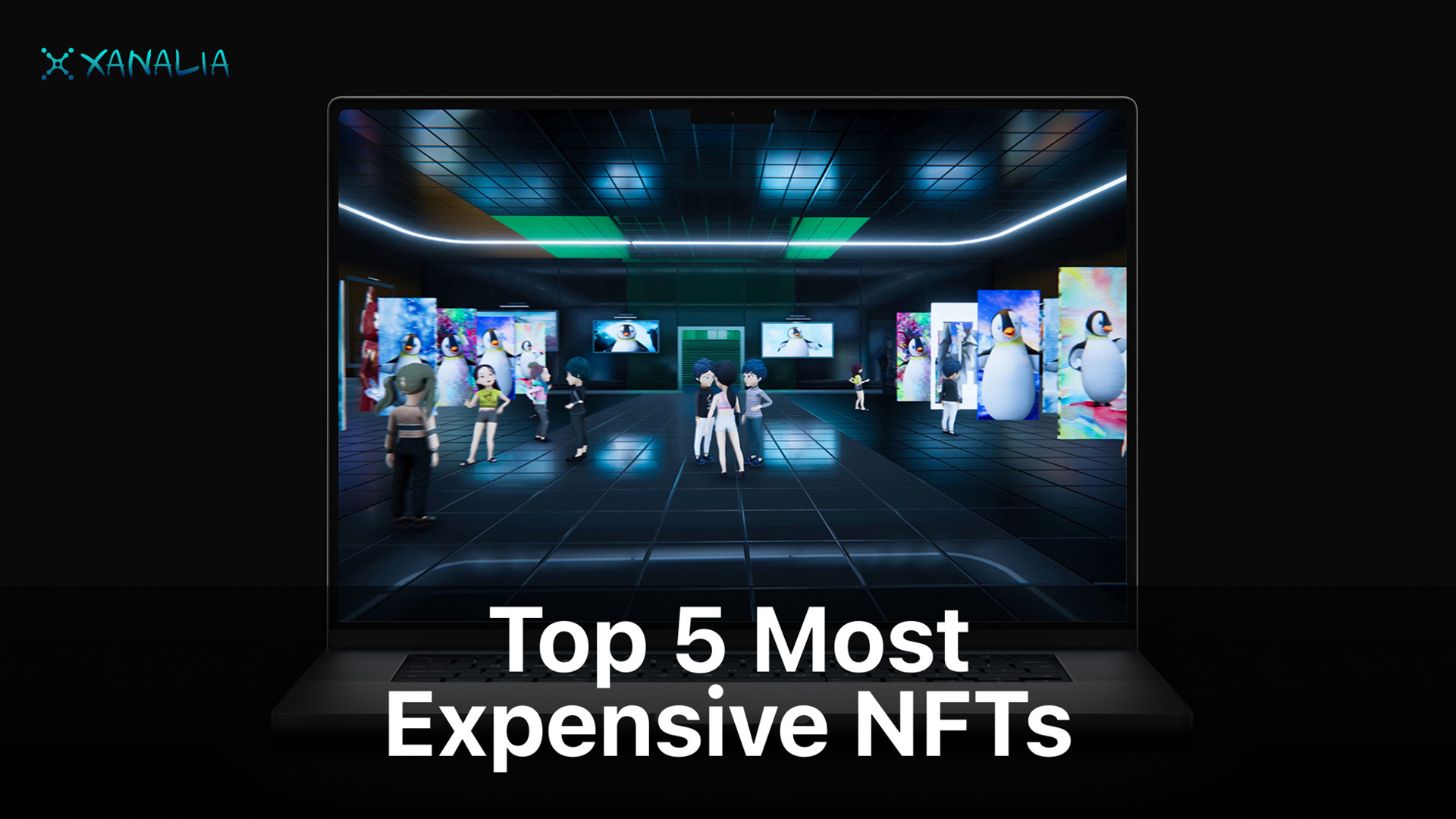 Top 5 The Most Expensive NFTs

From CryptoPunk to Beeple, Most Expensive NFTs went mainstream, catching the attention of millions around the globe. NFTs…
byPiyush khirwadker
No comments 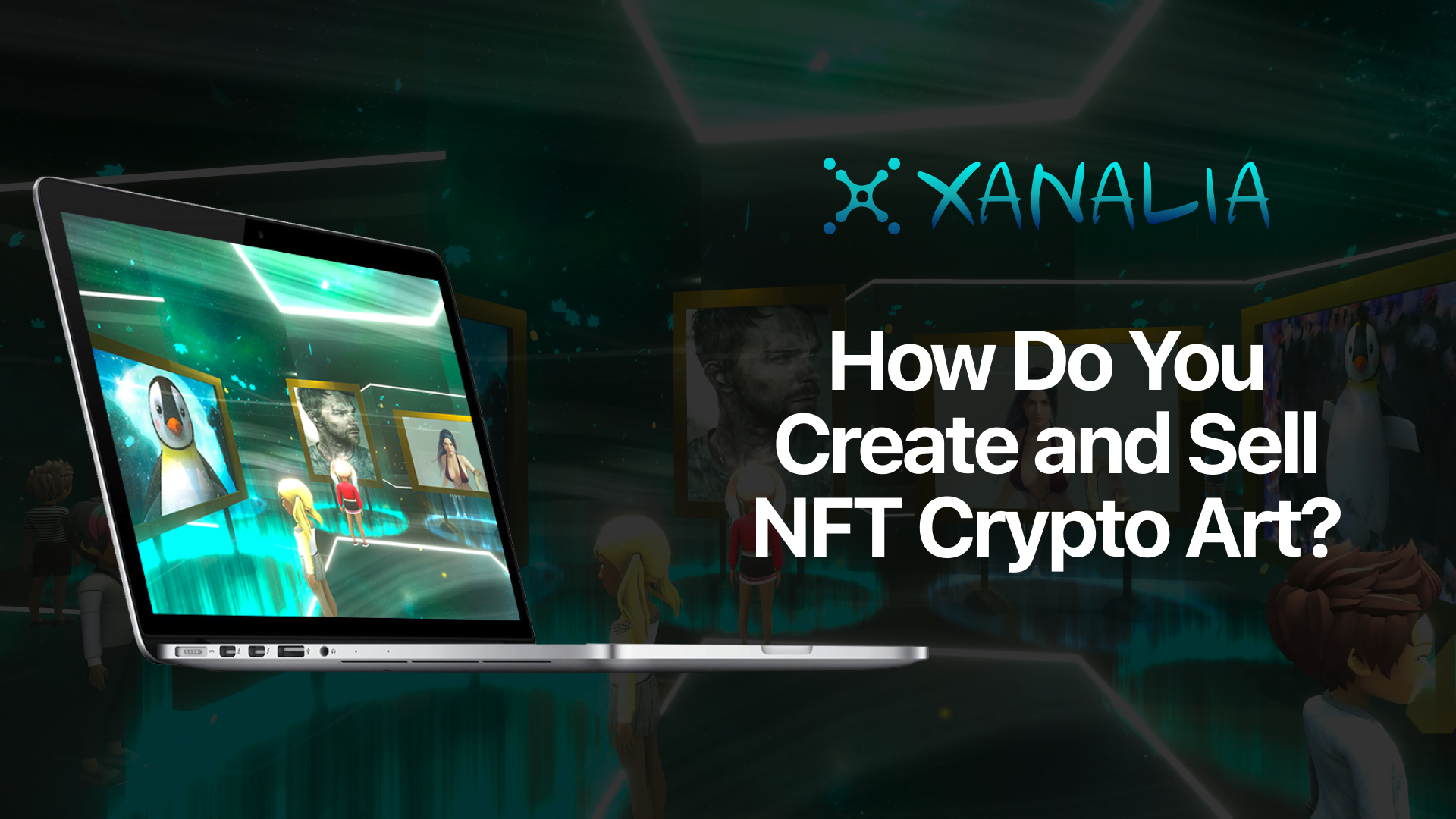 How Do You Create and Sell NFT Art?

NFT art is a virtual asset that is unique, collectible, and non-transferrable. As NFTs explode in popularity, you…
byPiyush khirwadker
No comments 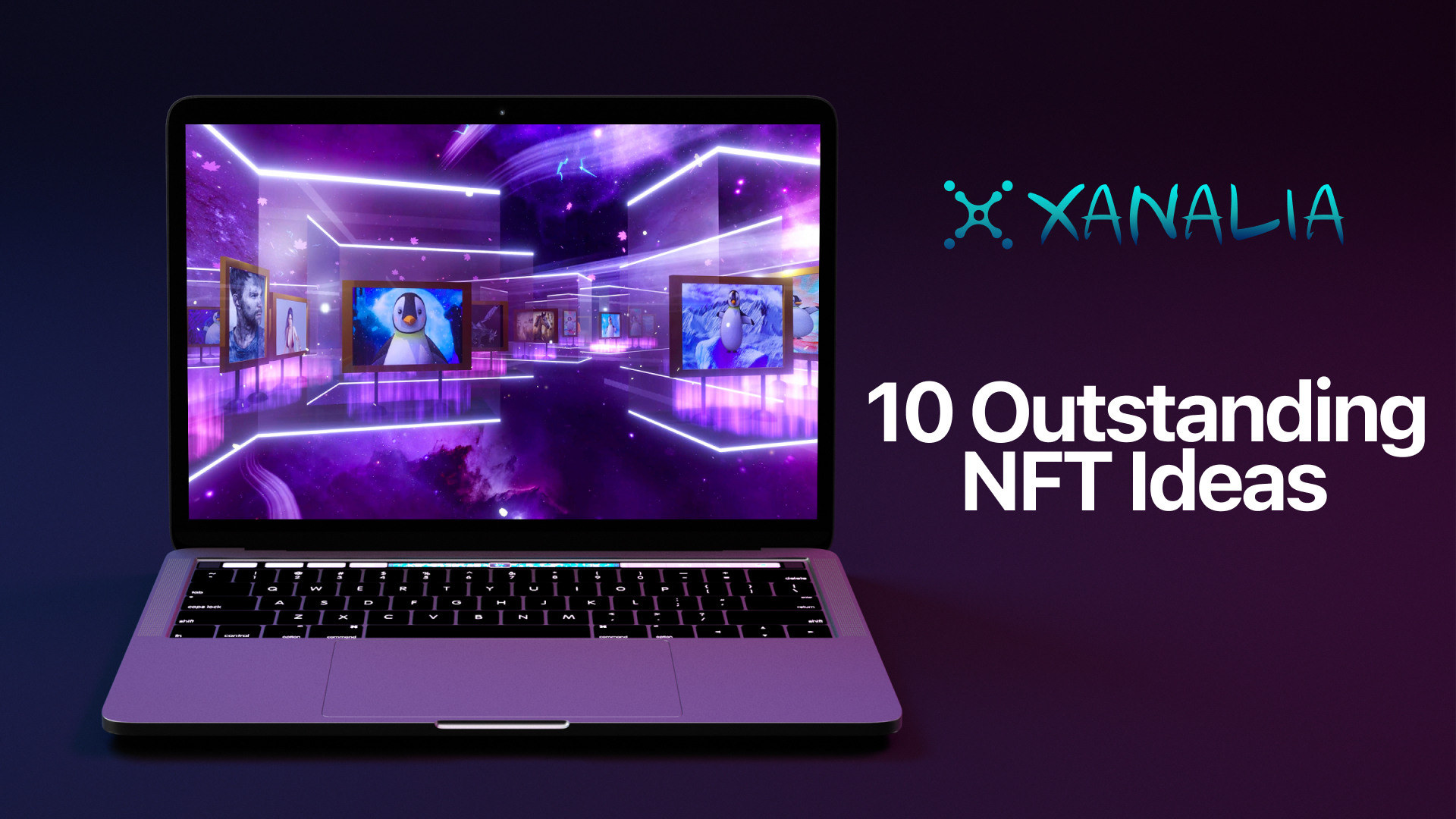 Blockchain is a revolutionary technology that has the potential to change the world. It’s creating new opportunities for…
byAamir Ilyas
No comments 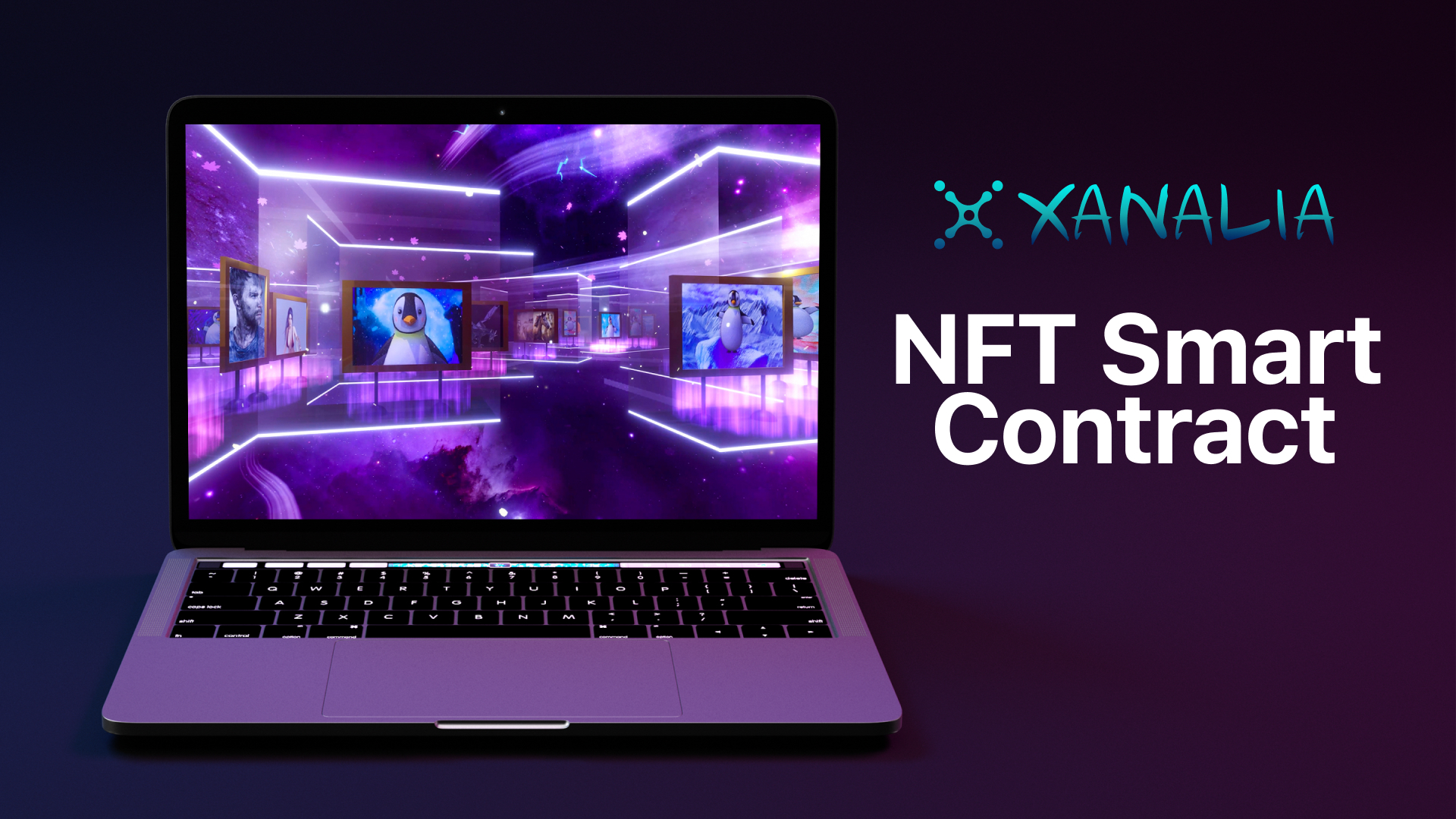 NFT Smart Contracts: Everything You Need to Know

NFTs capitalize on the growing demand for collectible digital assets. This creates a new financial ecosystem for investors,…
byAamir Ilyas
No comments