Top 5 The Most Expensive NFTs

From CryptoPunk to Beeple, Most Expensive NFTs went mainstream, catching the attention of millions around the globe.

NFTs first appeared on the market in 2015, giving rise to early signs of Web 3 activity. Although NFTs have been around all time, they have only gained momentum in 2021. NFT stands for Non-Fungible Token. These are tokens, the most common art bought and sold on the exchange and stored on the blockchain. We’ll take a look at the most expensive NFTs ever sold.

With such a massive increase in popularity, it is not uncommon to see some NFTs selling for millions of dollars. The main reason is the hype/community around the project. Most projects start with creating a community on social media and Discord before allowing investors to buy a limited amount of their tokens. When projects can generate a lot of interest, the primary forces of supply and demand are affected, and the price skyrockets. Projects that can get through this process often see a massive return on investment, earning huge sums from start-up investors. 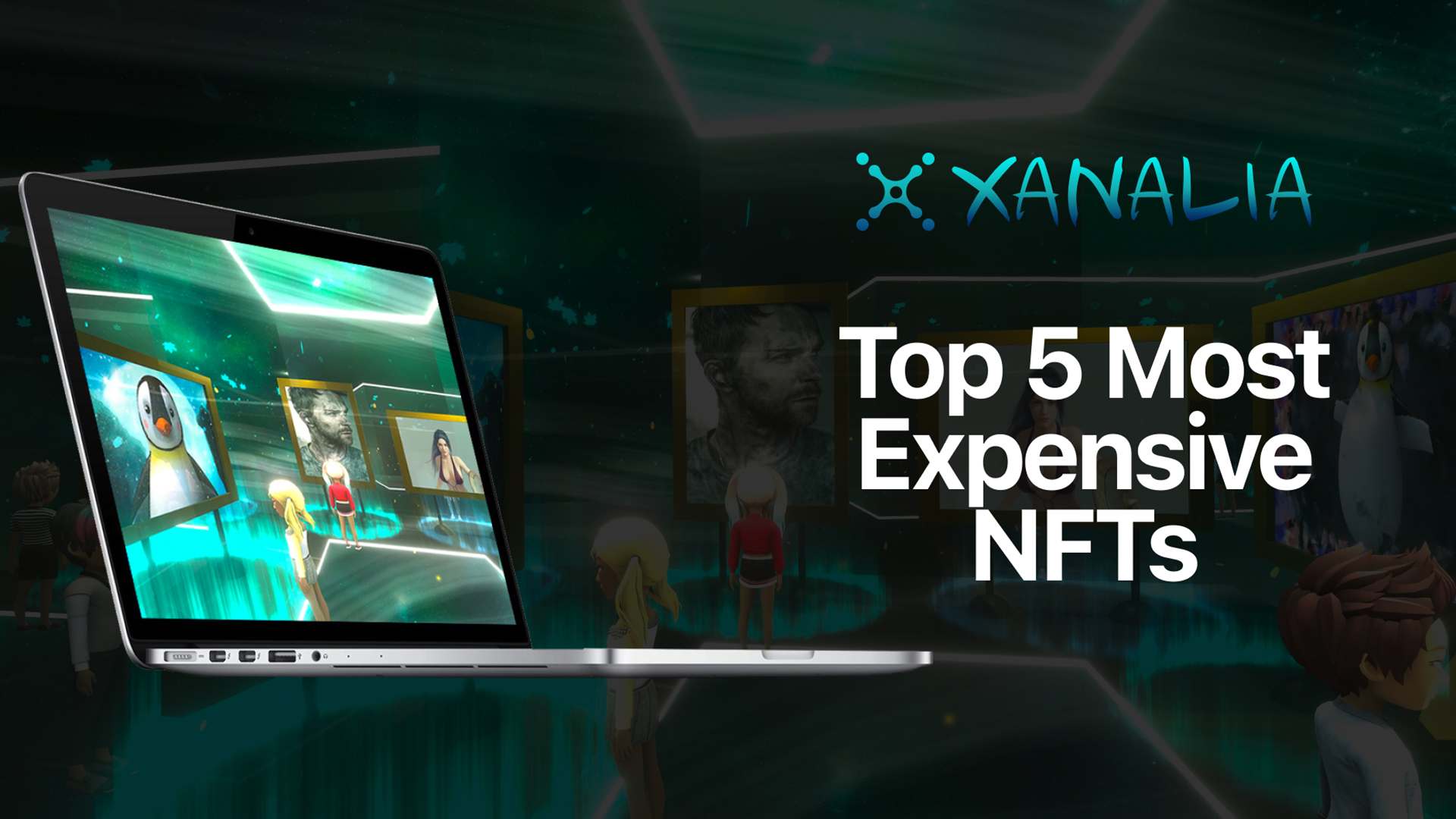 A Deep Look at the Most Expensive NFT Art

Now that we’ve highlighted the most expensive NFTs sold so far let’s look. To truly understand the value behind these NFTs, we will take an in-depth look at the communities behind each project, the rarity of multiple collection projects, and the artwork itself. With so much astronomical growth in popularity recently, the price of NFTs has skyrocketed.

Finally, the most expensive NFT sold so far was Pak’s ‘The Merge.’ The price tag of $91.8 M was a record of publicly sold artwork by a live artist. NFT was sold to 28,893 collectors at Nifty Gateway, that bought a large number of 312,686 units (single NFTs). The starting price was $575, with an increase of $25 every six hours.

The NFT consists of three large white masses (dots) against a black background. The more buyers that come together, the bigger their volume will be. NFT has a built-in reduction mechanism that ensures that the supply of tokens decreases over time. Each transferred, Merged token is integrated with the recipient’s wallet token, resulting in a more significant price and a single token. Maybe over time, that will only result in a final mass.

The second most expensive NFT sold so far is somewhat unconventional. It was created in May 2019 to raise funds for the defense of Julian Assange after his controversial imprisonment. Assange is currently being held on espionage charges against the US government, mainly through its affiliation with the WikiLeaks website. The clock itself is a NFT that shows the number of days Assange was imprisoned.

The total $56M price tag was picked up by over 10,000 supporters, each of whom owns a share of the NFT. 100% of the proceeds went to the Wow Holland Foundation, supporting Assange’s defense. The creator of NFT is an anonymous artist named Pak. The anonymity of the artist who refuses to reveal his identity in the interviews fits well because he is raising money. It has prompted many followers to reconsider Assange’s controversial case, in addition to freedom and access to information.

Human one was a digital/physical hybrid piece of artwork when Christie’s was auctioned off on November 9, 2021, as part of the 21st Century Evening Sale, the record sold for $28.9 million.

The good thing about this NFT is that its artwork changes over time. It retains remote access to it and is constantly updated. The NFT shows an astronaut going through different backgrounds, noting changes over time. People explained that the impetus for this piece came from the experience of combining different TVs in different shapes and patterns. The uniquely crafted product has created one of the most expensive NFTs ever.

CryptoPunk #5822 is the most expensive crypto punk ever sold, adding an astrono mical $23M price tag. There has also been a lot of bidding and listing activity on the NFT. There have been multiple bids for more than 1000 ETH (3M) throughout the token’s lifetime. However, all of these have been denied by the owner. In addition, owner 0xDeepak has listed it for tens of thousands of ETH on several occasions. However, none of these lists worked. Nineteen days ago, the owner transferred NFT to an unknown wallet called 7DDFFB and had not registered it.

CryptoPunk #7523 is also the most expensive NFT sold so far. It sold for $11.75 million. Before four months, a wallet bid 20,400 ETH for it, valued at about 65 million. However, cancel the bid before it is accepted. Other notable bids include the 800ETH bid of the popular NFT Collector Proxy, which was approximately $1.5M. However, they also canceled the bid. These significant bids highlight how much people reward the CryptoPunk collection.

Overall, the NFT space has overgrown since 2020. In this guide, we discussed some of the most expensive NFTs sold. CryptoPunks topped the list, possibly the most exciting project ever. 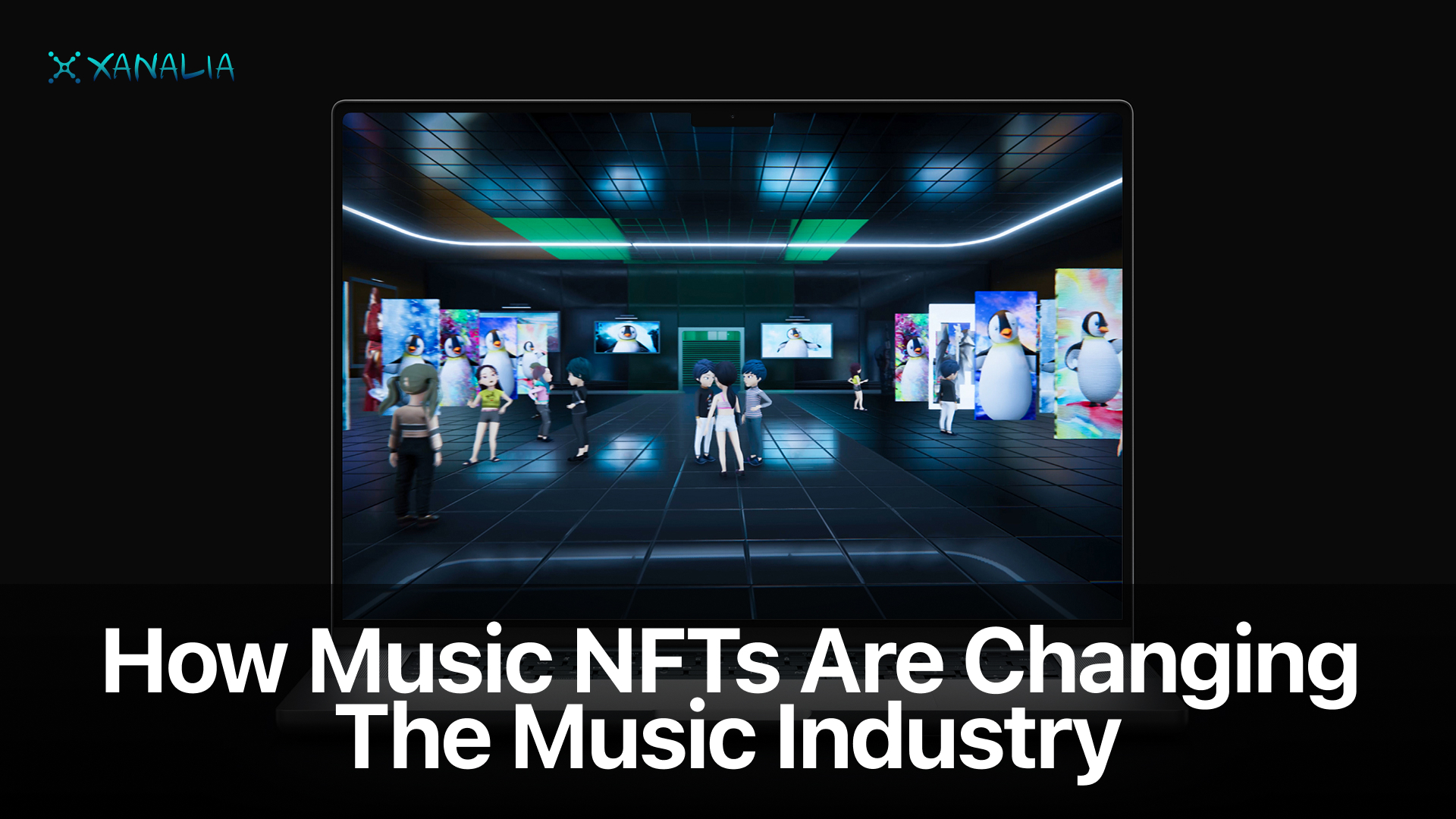 5 Ways How Music NFTs Are Changing The Music Industry?

NFTs are revolutionizing the world with innovative technology, and many industries are jumping on the bandwagon, the music…
byAamir Ilyas
No comments

How to Flip NFTs – Guide to NFT Flipping 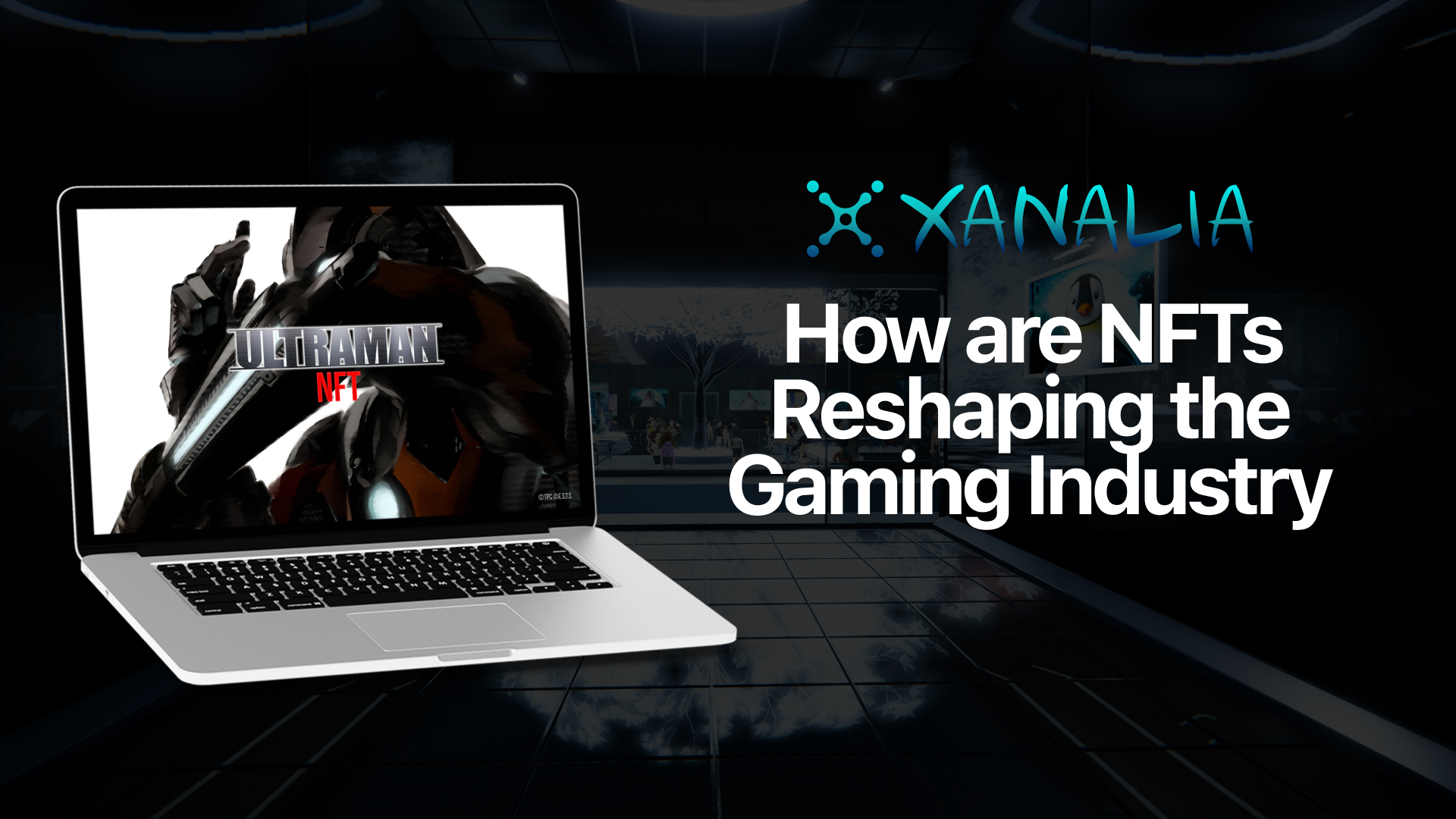 How are NFTs Reshaping the Gaming Industry in 5 Possible Ways? 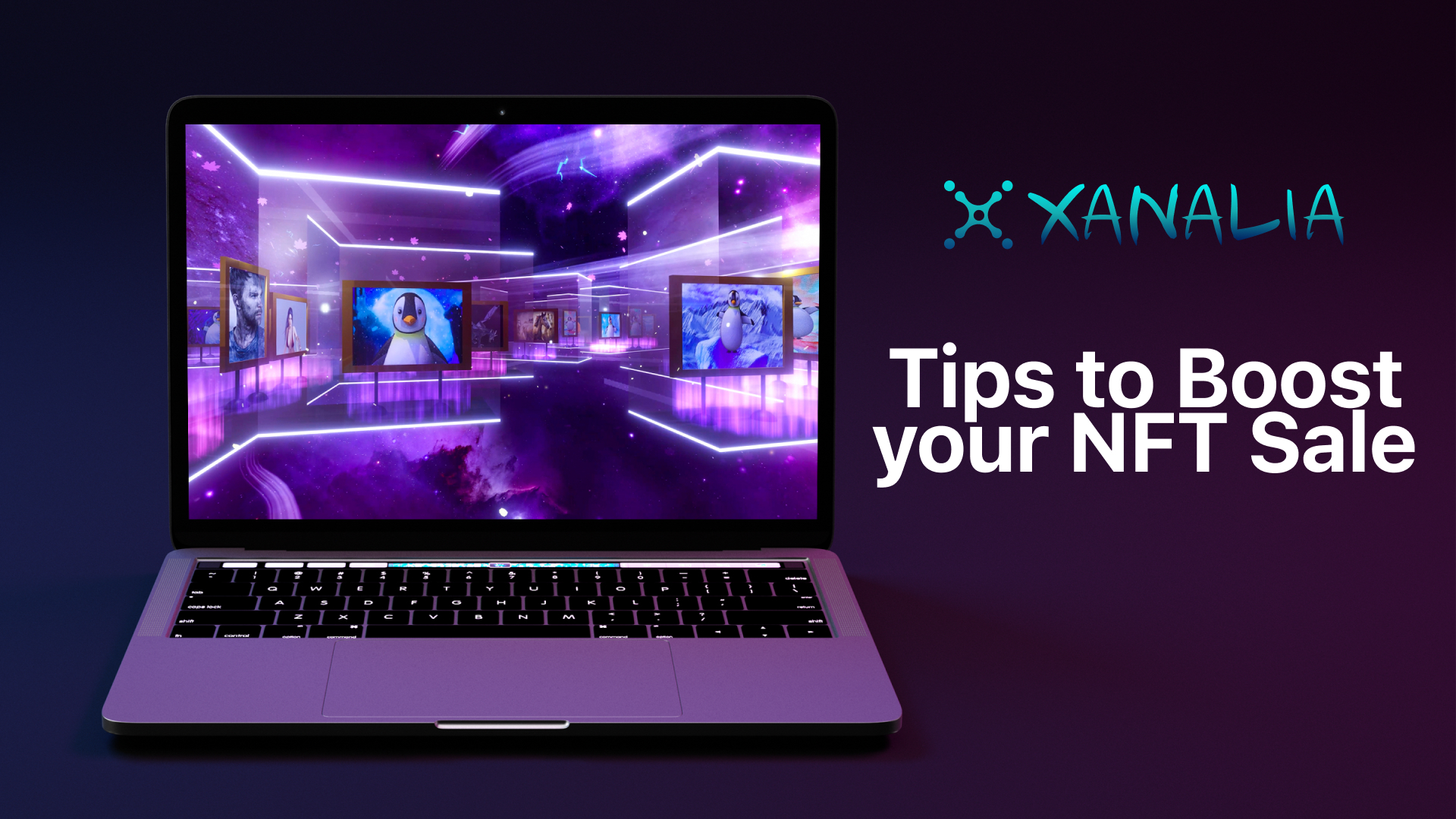 8 Tips to Boost your NFT Sales in a Serious Way

The world of NFTs is booming, and the demand for unique digital assets has never been greater. However,…
byAamir Ilyas
No comments