Celebrity NFT is a hot topic among NFT investors. The NFT wave changed the way digital art is viewed, and in 2022, many popular NFT collections reached new heights, with celebrities such as CryptoPunks and Bored Ape Yacht Club.

News of celebrity NFT buyers spending millions of dollars, even millions, on non-fungible tokens makes headlines. Many had predicted that the hype would end, but NFTs outperformed the crypto headlines by mid-2022, and well-known NFT investors would join their buying if they did not sell. This guide will list the most popular Celebrity NFT owners and their purchased NFT.

Many tweets from celebrities announce their ownership of NFT digital art. Some have even supported the NFT collection by entering the NFT space or launching their own popular NFT platform.

Other icons take advantage of their art ownership by accessing tickets to their music, movies, photos, and events. To find out whose skin is in the NFT game, let’s take a deeper dive and discover the background of each celebrity who bought the NFT token.

Marshmello, a famous electronic music producer and DJ, is another celebrity NFT holder who owns several. Artist Christopher Comstock began gaining recognition in 2015 and has many of the songs that are the biggest hits today; many have crossed over a billion views on YouTube.

Marshmallow remained a secret celebrity NFT whale until he changed his Twitter profile picture to crypto punk. In October 2021, the artist added another KaijuKing NFT to his portfolio, valued at more than $1 million. Its KaijuKing #1680 is one of a collection of 3,333 NFTs and was purchased at 5.88 ETH, the equivalent of $17,000 today. He is a bTig investor in Metaverse as a Celebrity NFT owner.

Leaving Steve Aoki is not an option for record producers in the NFT space and Celebrity NFT owners. Aoki, as many know, is a record producer, a music programmer, and a DJ. He is best known for his “experimental” live performances. He has built a massive dent in the streaming space with over 15 million monthly streams on Spotify. On December 14, 2021, Steve bought his first CloneX NFT at 13.95 ETH or $42,500 and come to know as Celebrity NFT owner.

Some rare features include an octopus hat, a black breathing mask, purple eyes, a graphic black tea, and a smiley sticker on the forehead.

Which other Celebrities bought Clone X:

It is no stranger that the cryptocurrency and NFT markets are male-dominated, with male buyers accounting for about 80% of all NFT sales. Hoping to encourage equal participation of both sexes, Yam Karaki launched an NFT collection called Women’s World. Last October, Reese Witherspoon joined the initiative by buying World of Women # 8072 for 2.8 ETH, or 9000.

In addition to owning several Worlds of Women NFTs, her collection has 108 NFTs in all projects.

Unlike the celebrities who see NFTs as an easy investment opportunity, Witherspoon is undoubtedly one of the busiest figures in space and is known as a Celebrity NFT owner. A few months ago, Witherspoon announced a partnership with World of Women through its company, Hello Sunshine. Which other Celebrities hold a World of Women NFT:

Any list of celebrity NFT owners and ‘NFT whales’ must mention the anonymous NFT whale proxy. While no one knows his identity, he became a somewhat NFT celebrity with his many purchases. According to NFT communities on the Internet, Pranksy has the most extensive collection of NFT on the entire planet.

In January of this year, Pranksy added a doodle to its NFT collection for 296.69 ETH. Currently, they have 71 Doodles NFTs in their collection, with a total of 34,000 NFTs. In addition, Pranksy owns several NFTs from other popular groups such as Decentraland, CryptoKitties, SuperRare, and WomenRise. Initially, the owner of thecelebrity NFT started with a small amount of six hundred dollars and worked up to a glamorous collection that made millions. Now, Nickname Collector has strong followers on Twitter with close to 400k followers.

Which other Celebrities bought Doodles NFTs:

After big names like Snoop Dogg and Jay-Z, LilBaby has also welcomed himself into the world of NFTs. The American rapper has more than 26 million monthly links on Spotify and is very popular on Instagram, with around 19 million followers as Celebrity NFT owners. The board app has to be combined with M2 Serum to become a mutant app. Its new Mutant Ape number is # 10259. The original board app was purchased at 37.99 ETH for 170,000 at purchase.

As well as being one of the many famous MAYC owners, LilBaby has NFT purchases of 23 other celebrities, including NFTs from Cannabis Club, Doodles, DeadFellaz, and Little Lemon Friends.

Which other Celebrities own a MAYC NFT:

If people learned one thing from the last two years, it seems that the NFT train will not stop anytime soon. NFTs have changed how we look at digital art and, more importantly, asset ownership through blockchain tech. New and exciting NFT projects are now being launched regularly. 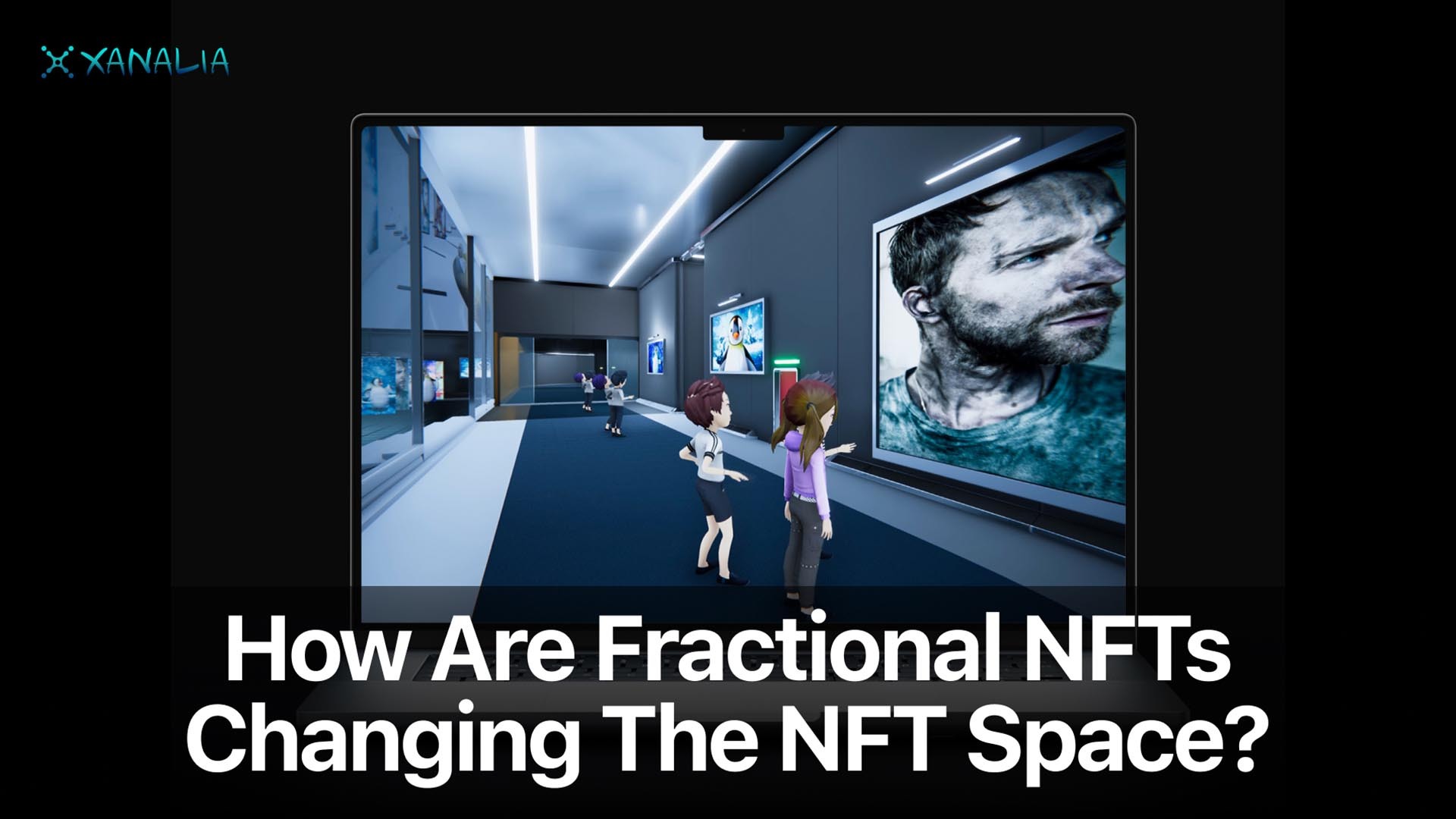 How Are Fractional NFTs Changing The NFT Space?

“NFTs have exploded this year. With a staggering total revenue of over $15 billion in 2021, compared to…
byPiyush khirwadker
No comments

NFTs are one of the hottest things in crypto right now, and there’s no sign that they’re going…
byAamir Ilyas
No comments 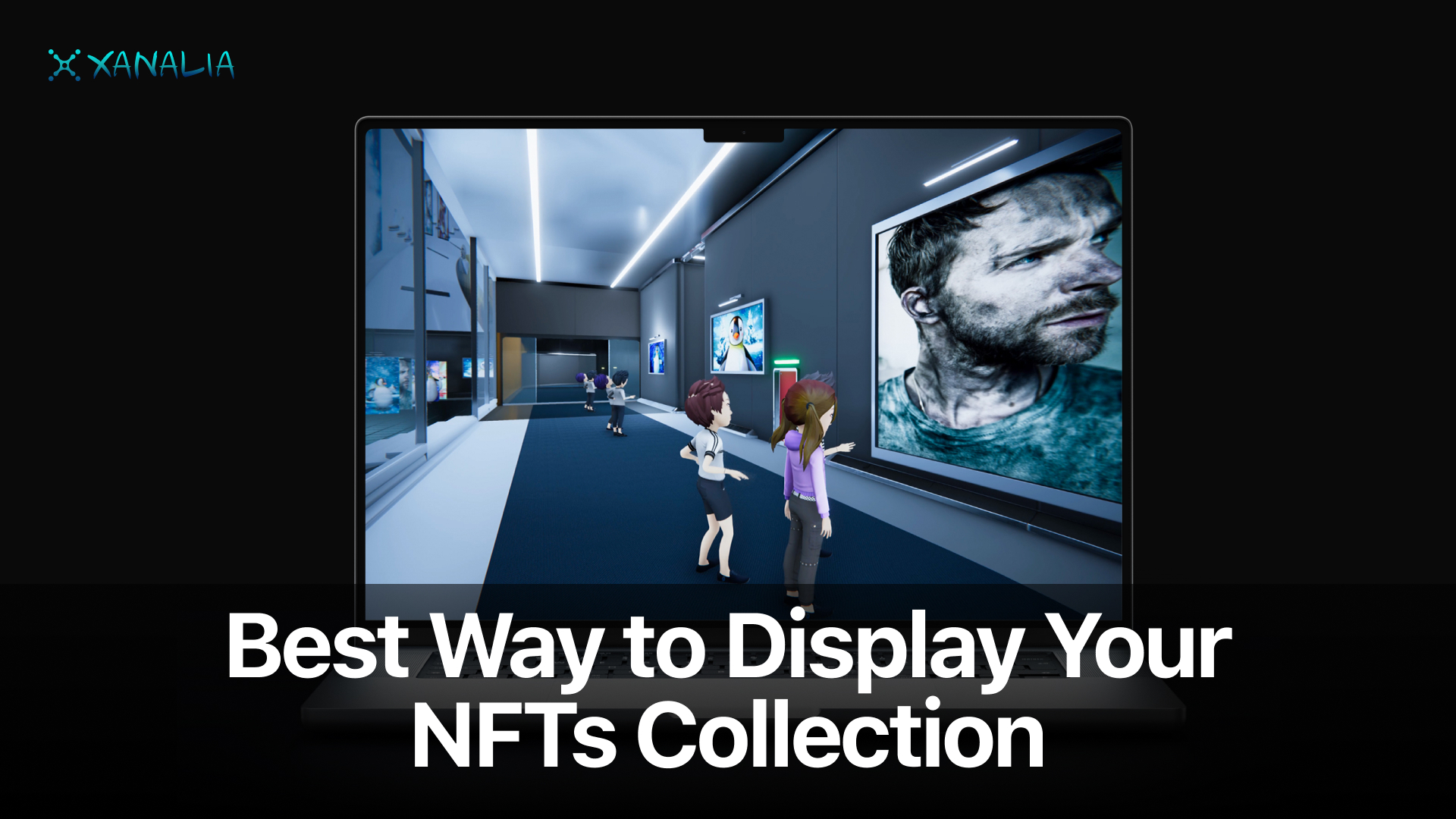 Displaying NFTs: The Best Way to Display your Collection

NFT art is becoming an integral part of our culture. More people are investing in this digital art.…
byAamir Ilyas
No comments 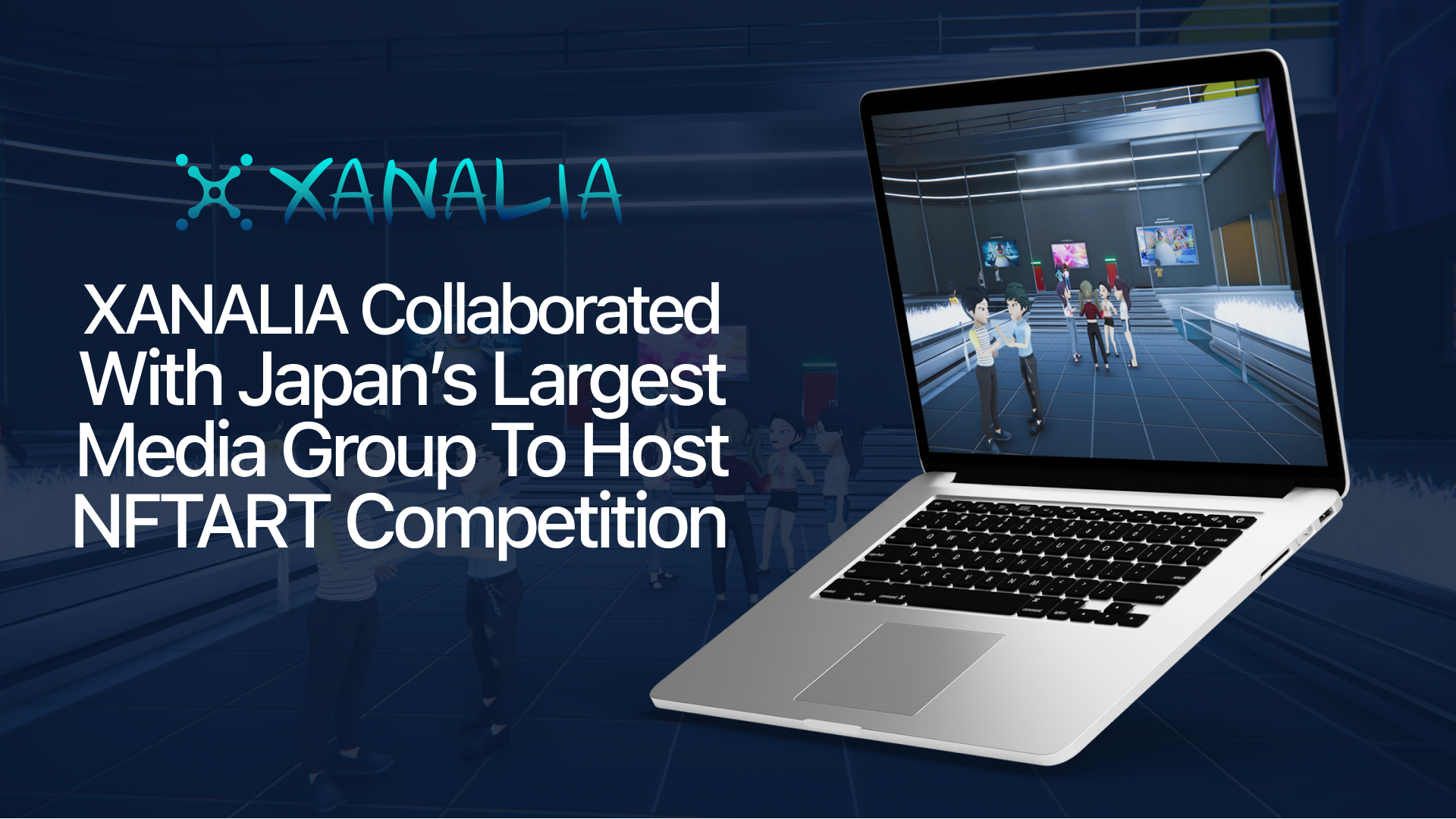 XANALIA, with a list of Japanese companies, is hosting the world’s first NFT ART Award to encourage NFT…
byAdeel Shafiq
No comments